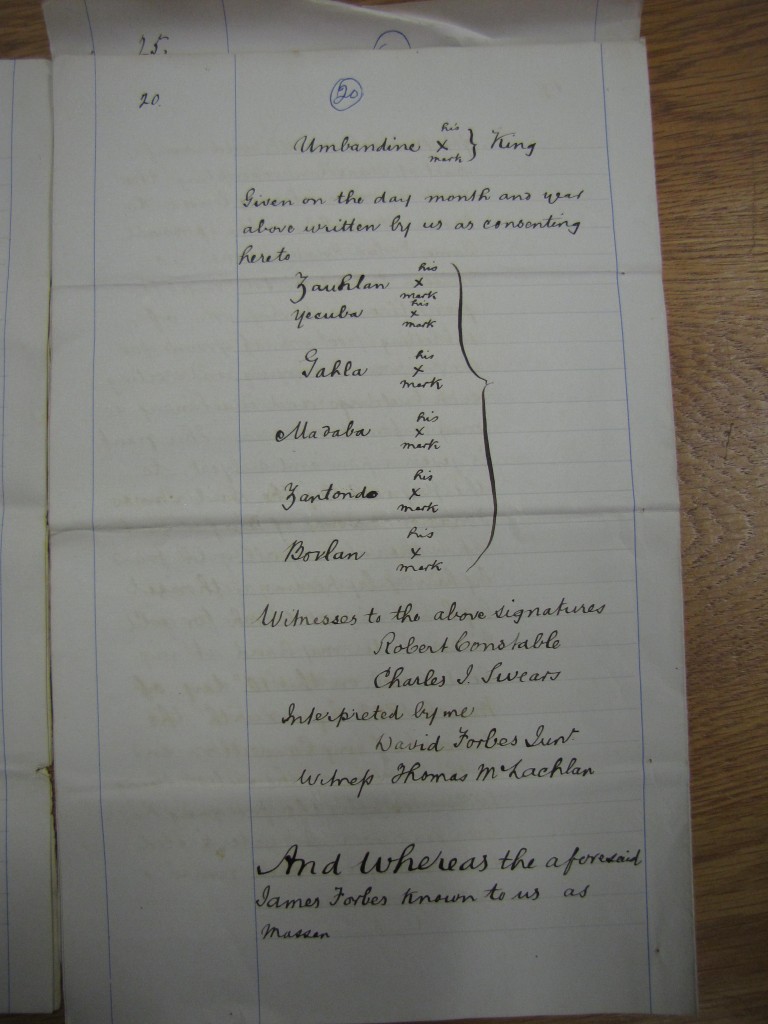 1. The ‘Whites Writing Whiteness’ research has involved the research team carrying out detailed investigations of a number of archive collections. Most of these are South African-located and a combination of very large family-based collections and smaller but still large collections focused on particular people or organisations. Two others are extremely large UK-based ones: the London Missionary Society South African collection and the Cecil Rhodes Papers.

2. The first stage of the research was to compile a series of databases of information based on these investigations, by logging ‘meta-data’ (date, writer, addressee, place and so on) entries for all of the contents of each of the full list of collections being worked on, also noting contents, extracting some entries and transcribing in full any particularly pertinent content. Many of these collections hold in excess of 5,000 items, some double or triple this. For most collections, a 1 in 5 sample was drawn with more information recorded to these, while all documents had some basic information recorded for them. In addition, for some particularly interested collections all of their contents were recorded in detail, including with transcriptions made of f a significant proportion of these documents.

3. Each database was prepared with the requirements of the project’s Virtual Research Environment (VRE) in mind. This uses all the meta-data recorded per document and per collection, so as to enable complex searches to be performed within and across collections. The VRE is a complex piece of software designed and customised with Data management and also analytical needs in mind. The VRE that ‘Whites Writing Whiteness’ is using was first developed in relation to the Olive Schreiner Letters Project (www.oliveschreineretters.ed.ac.uk) and it invisibly underpins the publication of Schreiner’s letters in a fully searchable form in the published Olive Schreiner Letters Online (www.oliveschreiner.org). It was then extensively customised to fit the rather different data management and data analysis requirements of the ‘Whites Writing Whiteness’ research.

5. Also, in addition to letters, some linked diaries are included in the research databases. ‘Farm diaries’ were a required way of recording information to be returned to government sources. They have some attributes of letter-writing, in particular in having an implicit external third-person addressee, and the information recorded from them concerns labour, the African people who did it, and race matters.

6. The broad practical methodological approach of WWW work is a Qualitative Longitudinal Research one. QLR is predicated on the processual nature of social life and that in practice things, events, activities, do not stop but continue in their flow. Life is always in media res – things never stay still, we are always in the flow. As a result, QLR research avoids one-off ‘snapshot’ ways of collecting data, usually referred to as cross-sectional, but instead grapples with this processual quality of social life, including social life in the historical past. The WWW version of QLR has been particularly concerned with series, duration and interval regarding its source materials.

7. The analysis of WWW starts away and is predicated upon letters, the remaining traces of the past in which won’t South Africans wrote to each other about events, circumstances and other people in the unfolding social life around them and in which they played their part. The Traces pages on the website provide detailed account of how these traces remaining have been analysed at the level of individual examples. The Curiosities pages also work with individual traces, in order to show the complex and porous boundaries between letters and other genres of writing. The archive collections from that all these derive are also essential to the analytical work carried out, with the first stage and analysis being reported on in Collections, and then in a more detailed way in the Figurations pages.